3. Remove from heat.  Stir in vanilla. Serve warm or cold, depending on preference.  Top with cinnamon if desired. 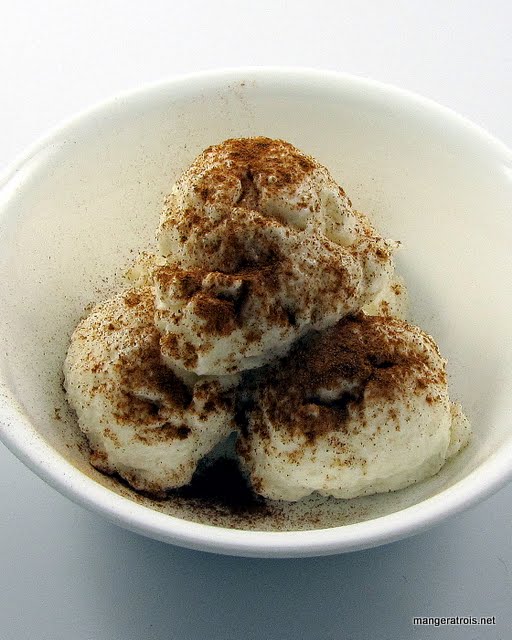 Comments
I made a whole lot of fail rice the other day.  I’d never made jasmine rice before and I attempted to make it with the same rice to water ratio I always use.  Apparently this road leads to failure because the rice was extremely mushy and unpalatable.  I didn’t want to throw it all away so decided to try salvaging it in the form of rice pudding.  This recipe is from Epicurious.com and I thought it turned out very well.  I did find the rice to liquid ration was off and ended up using twice as much rice as the recipe called for.  Delicious.